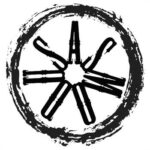 The Asmodus Voluna v2 RTA is the successor to our Asmodus Voluna. The Voluna has matured into something truly magnificent, becoming a monstrous cloud chaser and providing phenomenal flavor for your taste buds. The Voluna V2 has upgraded in many ways like the ease of building, smoother airflow control, an easier way to fill your favorite juice, etc.

The asmodus Voluna V2 will blow your mind with its cloud and flavor production. This is achieved by our flavor-boosting Delrin drip tip and our chimney design; the chimney is molded in a dome shape to condense the flavor into an extremely flavorful vape experience. The asmodus Voluna V2 dual coil RTA is 25mm to accommodate the size of the build deck and juice capacity which is a whopping 3.2ml! The building experience is vastly improved due to it’s unique and innovative 2 post-lego-like posts making it simple to center your builds, not to mention the amount of space the deck has for those crazy builders out there. With this factored in the Voluna V2 can produce clouds that you’d never expect from an RTA. To fill the juice is easy as pie, there is a little indicator that tells you where to push the top cap to reveal a fill hole. The fill hole is made of rubber making it expandable to fill with almost anything from droppers to unicorn bottles with ease. 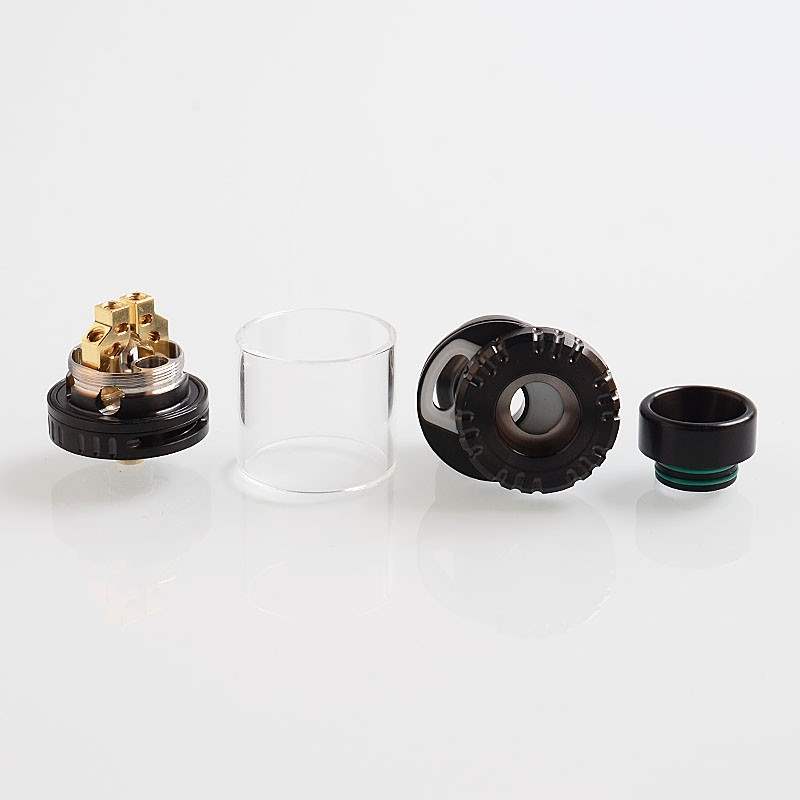 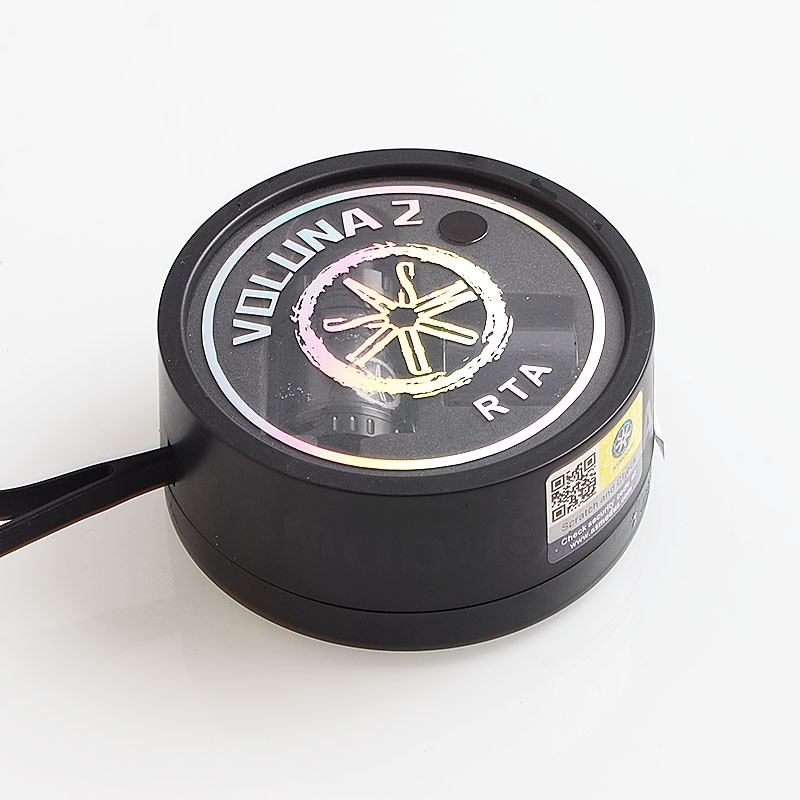 Pre-Built coils to be used in the RTA:

Wire to be used:

Have some questions about who we are? asMODus is an American vapor company that manufacturers and distributes through our Los Angeles, California based facility established in 2014.

There are no reviews yet.

This website uses cookies to improve your experience while you navigate through the website. Out of these, the cookies that are categorized as necessary are stored on your browser as they are essential for the working of basic functionalities of the website. We also use third-party cookies that help us analyze and understand how you use this website. These cookies will be stored in your browser only with your consent. You also have the option to opt-out of these cookies. But opting out of some of these cookies may affect your browsing experience.
Necessary Always Enabled

Performance cookies are used to understand and analyze the key performance indexes of the website which helps in delivering a better user experience for the visitors.

Analytical cookies are used to understand how visitors interact with the website. These cookies help provide information on metrics the number of visitors, bounce rate, traffic source, etc.

Advertisement cookies are used to provide visitors with relevant ads and marketing campaigns. These cookies track visitors across websites and collect information to provide customized ads.

Other uncategorized cookies are those that are being analyzed and have not been classified into a category as yet.